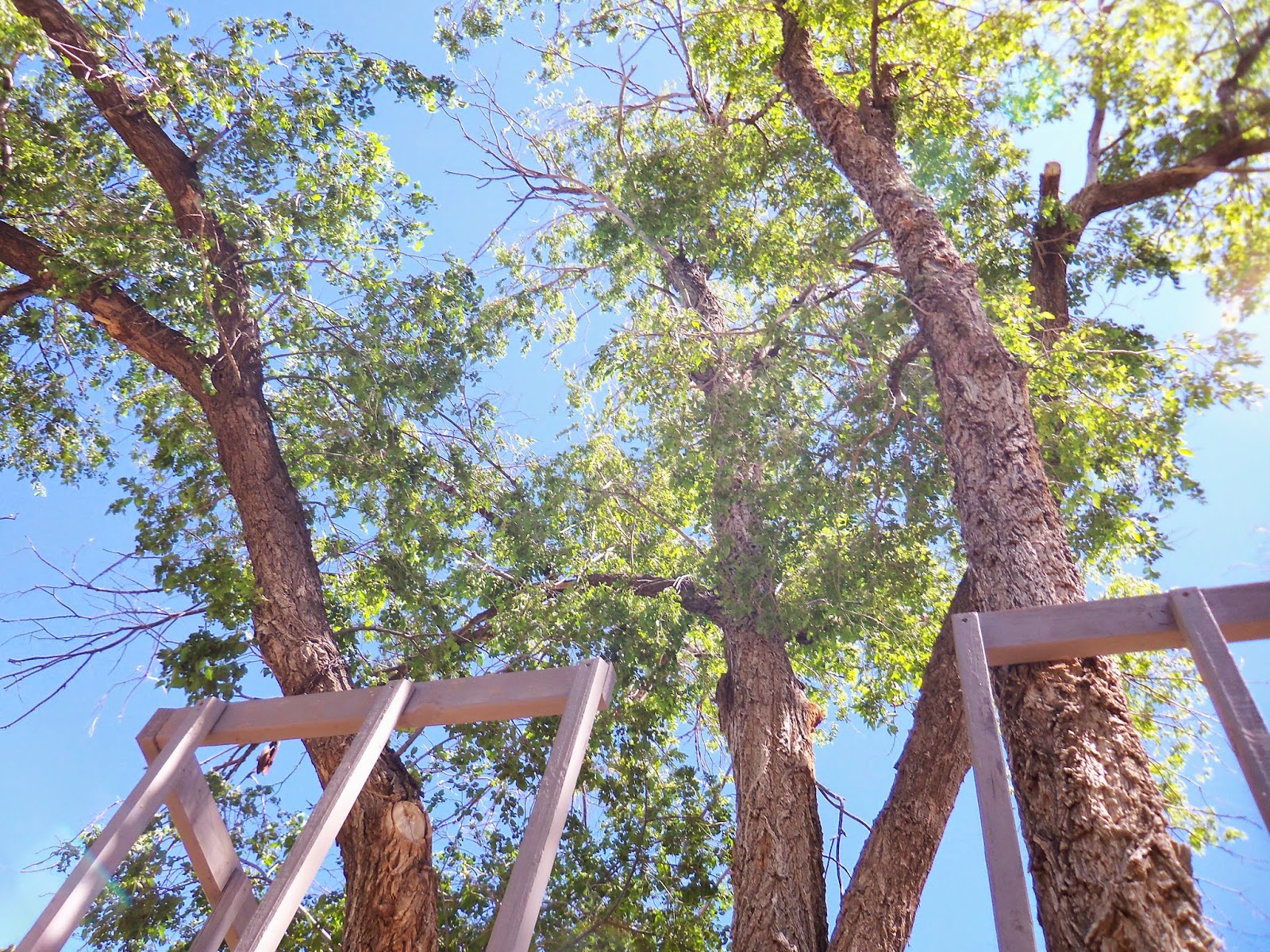 When I was a kid, my dad build us the cutest little play house known to man which provided us with endless fun times and memories.  Now he's at it again only with a tree house for the grand kids.  My dad is a busy man - when he's not making his community a better place, working as an El Paso County Commissioner he's got plenty of other things to take his time.  Like working on his house, a super cute ranch home in Fountain, Colorado that he's basically redone all of, or working on his yard.  He hunts, takes the grand-kids camping and just recently hiked Mt. Elbert, the tallest peak in the Rocky Mountains, for his 60th birthday.  He fields all my calls for advice and manages to come visit the many of us Hiseys who reside in Oregon - me included.  But apparently, he couldn't help himself a couple summers ago and decided to throw together this awesome little fort for the grand-kids.

He build this using mostly (if not all) used materials he already had on hand.  My step mom even found the paint on the half off rack. 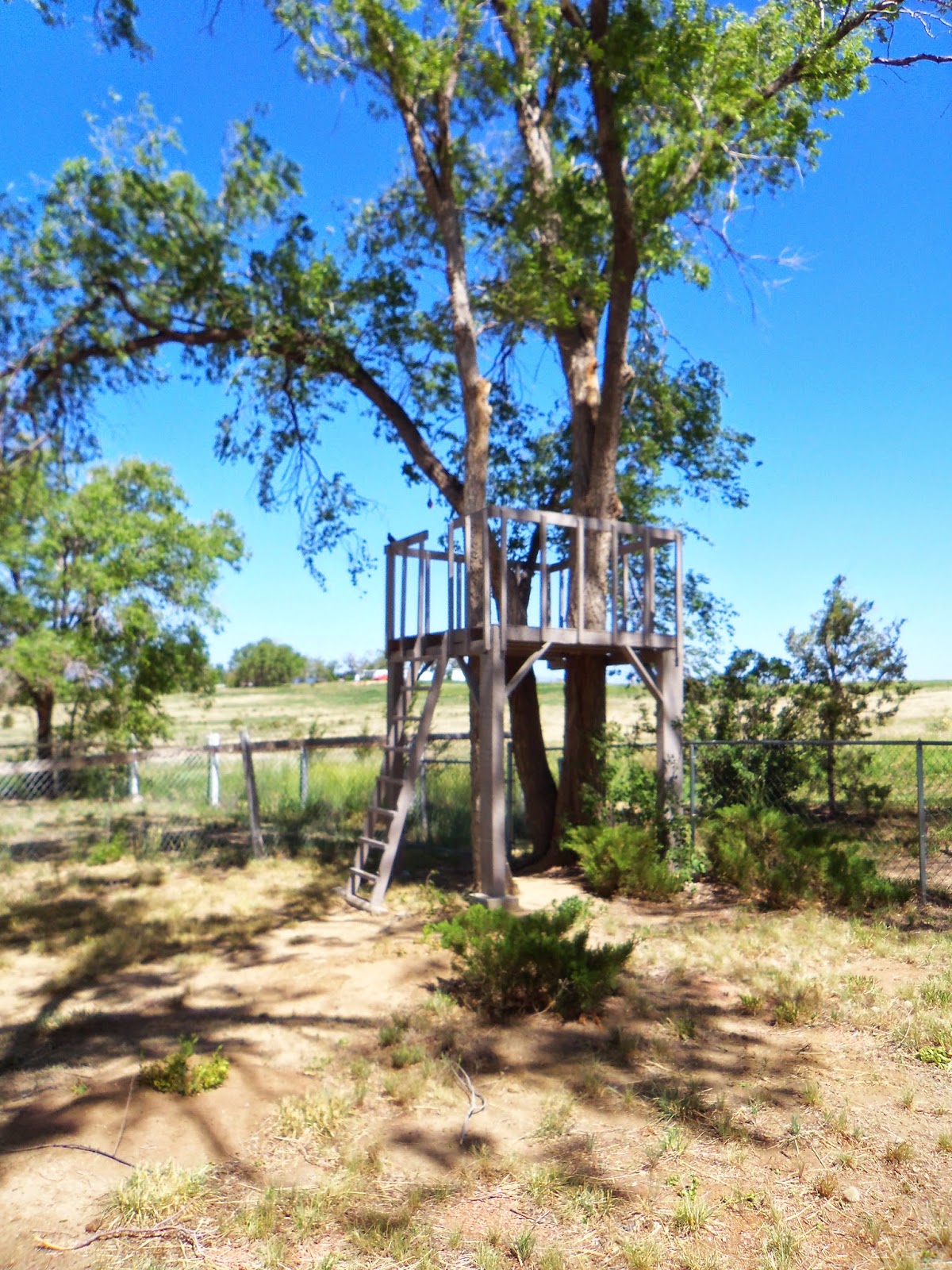 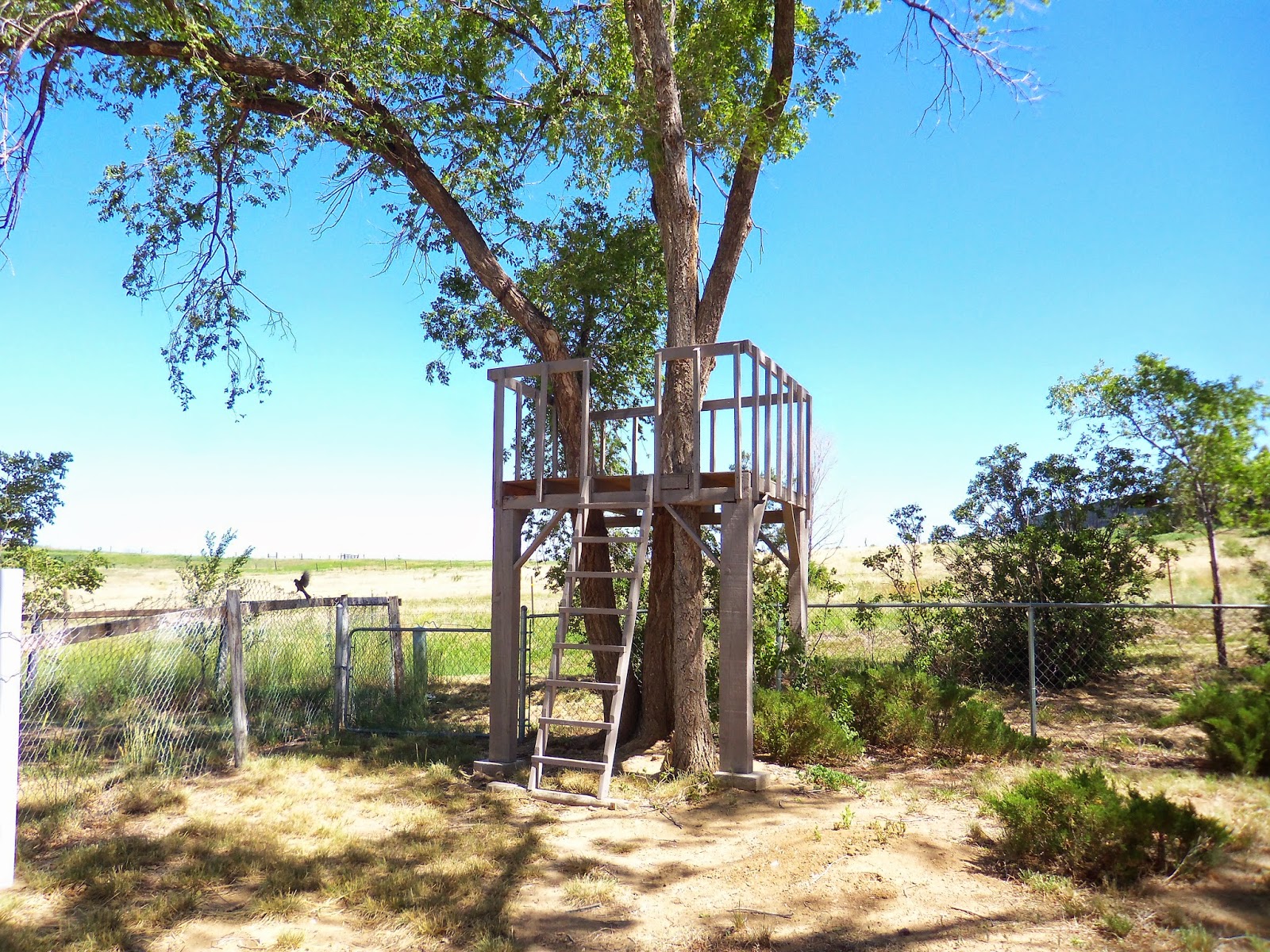 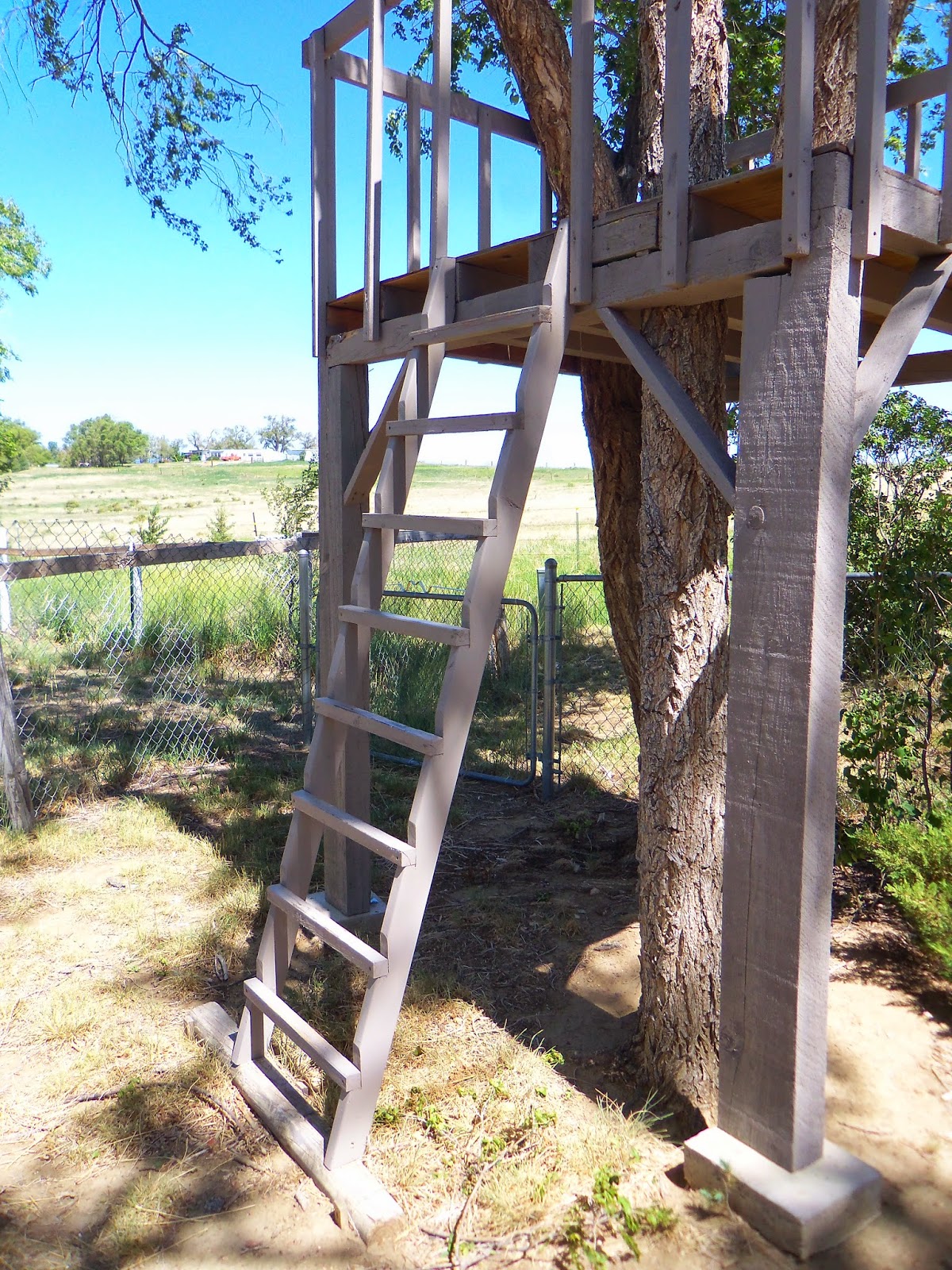 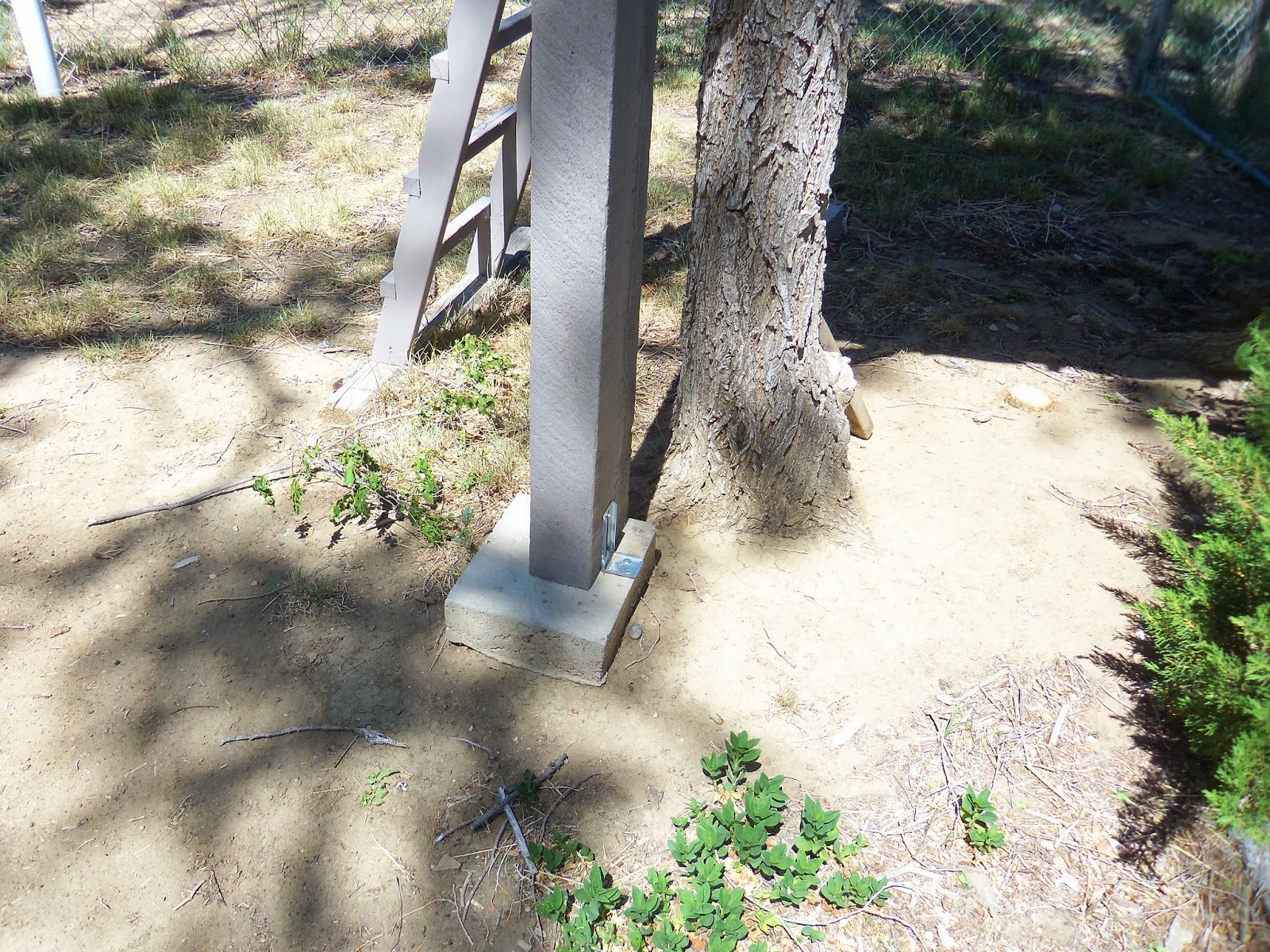 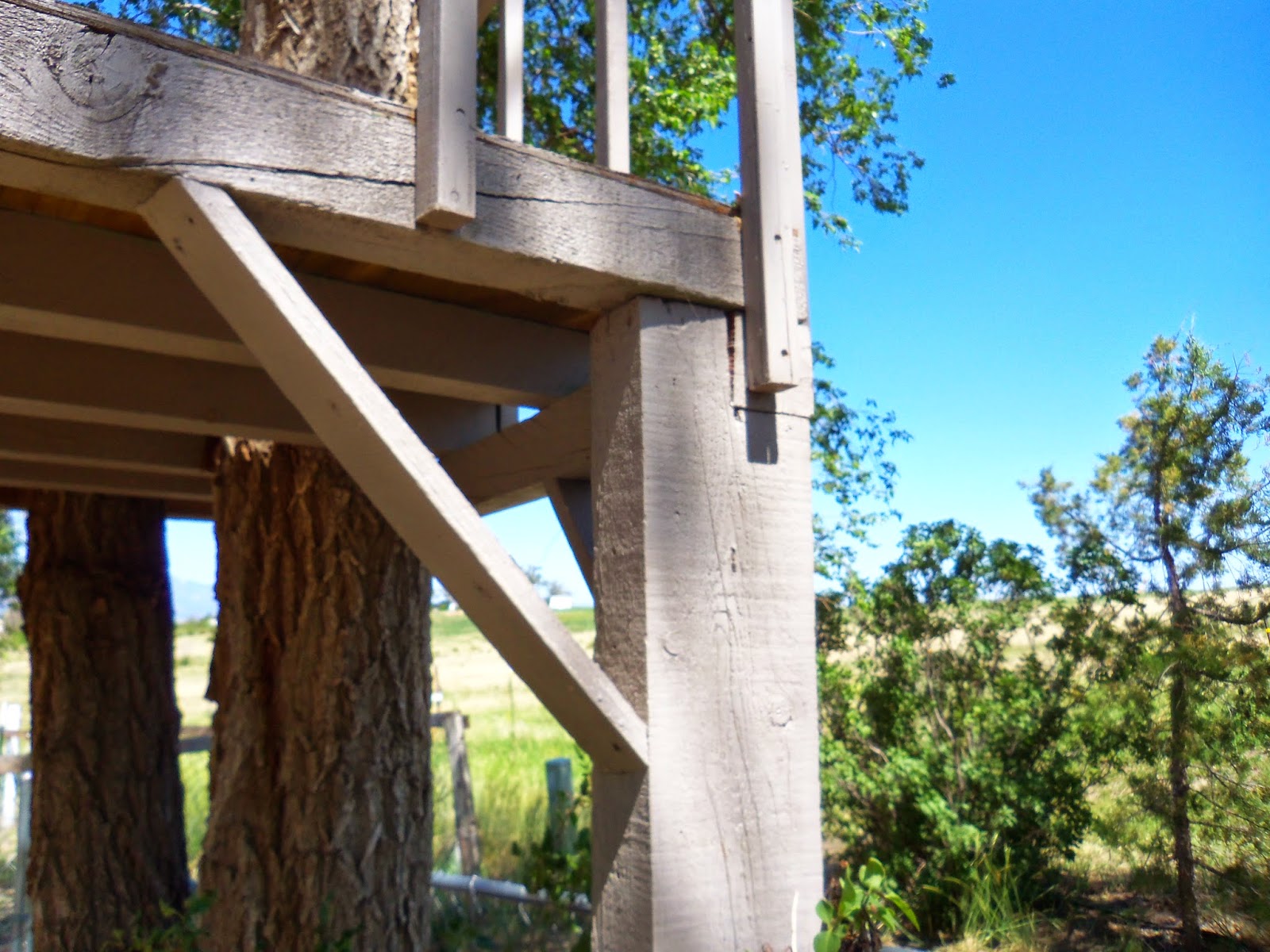 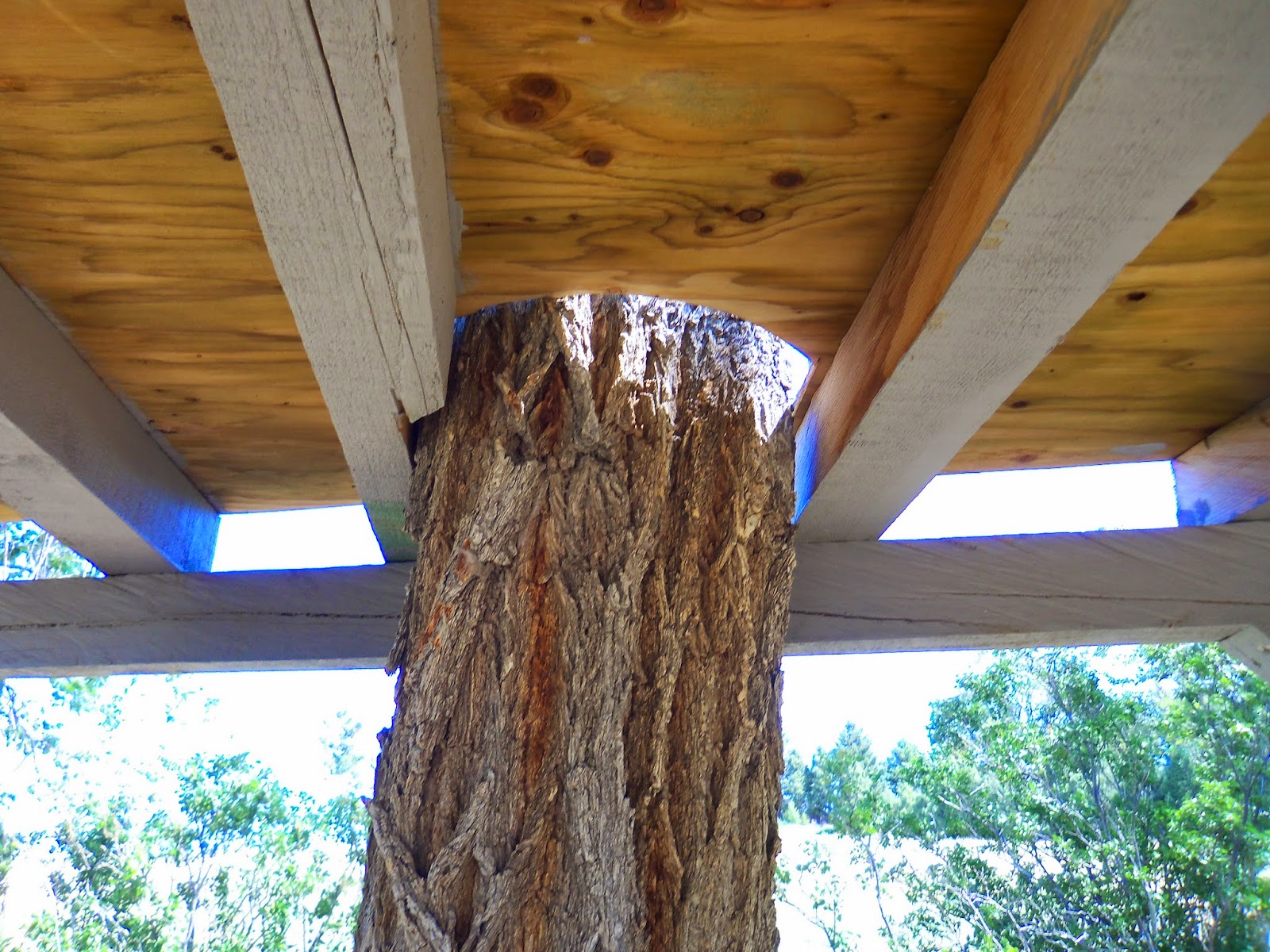 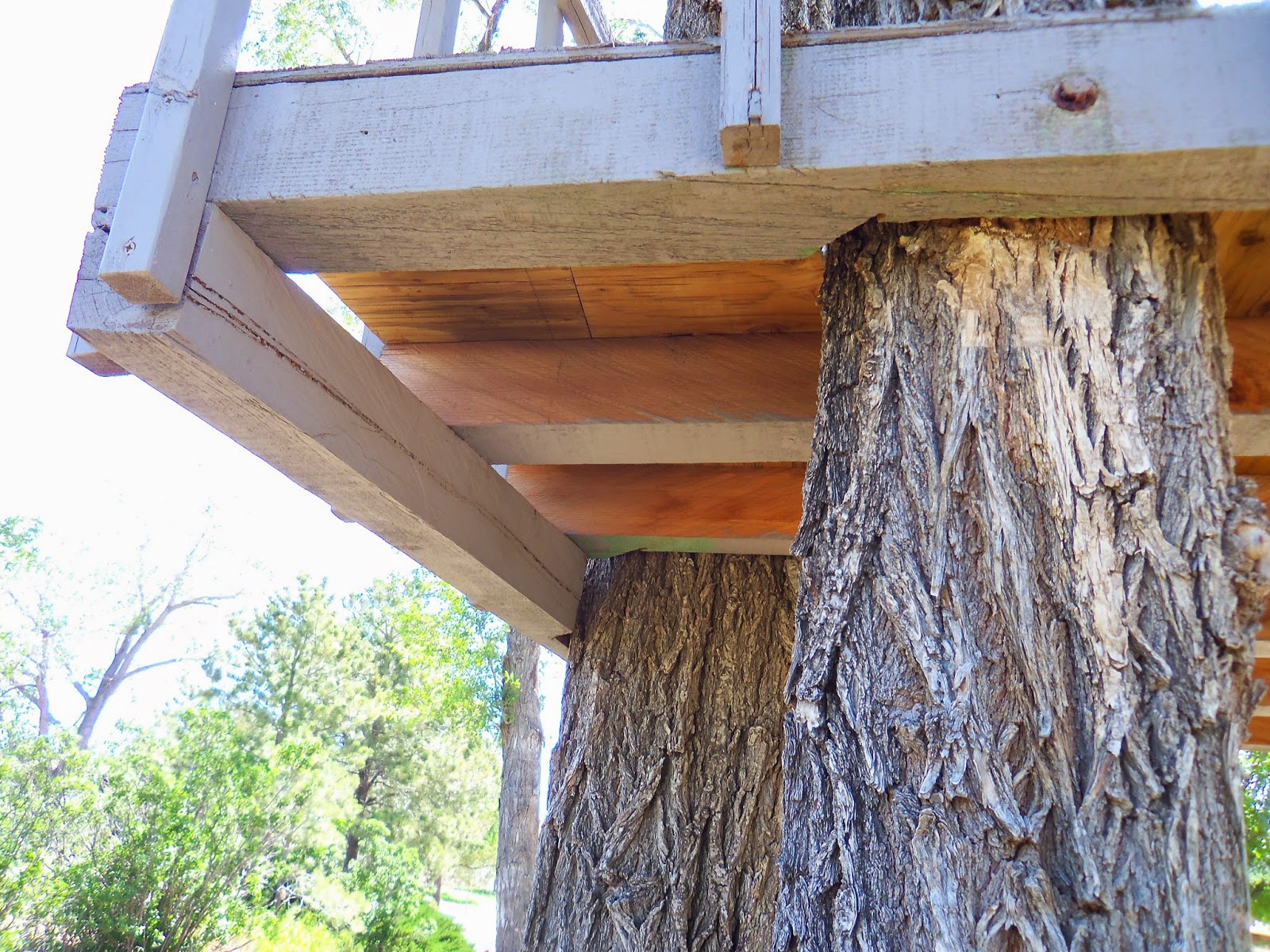 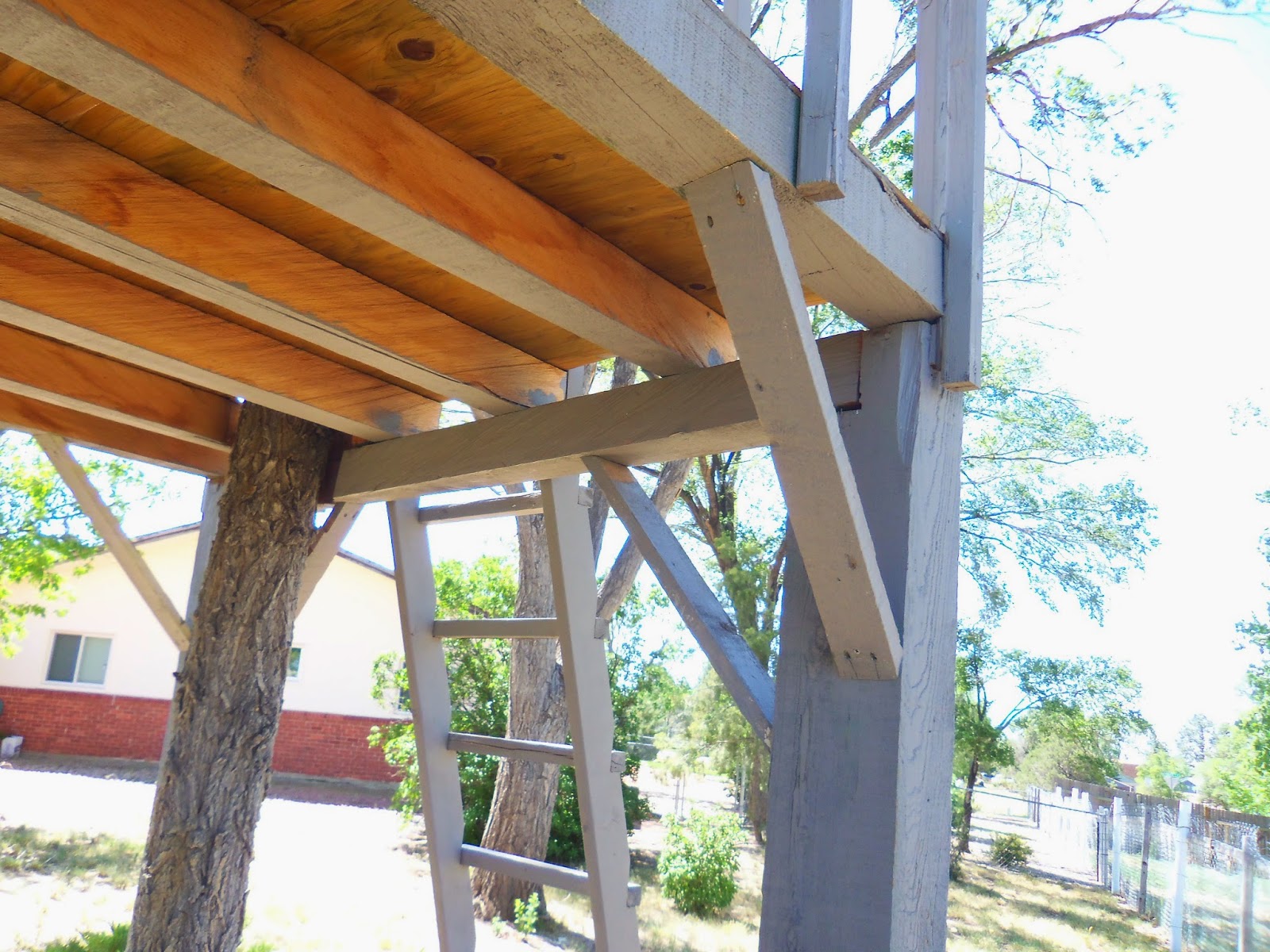 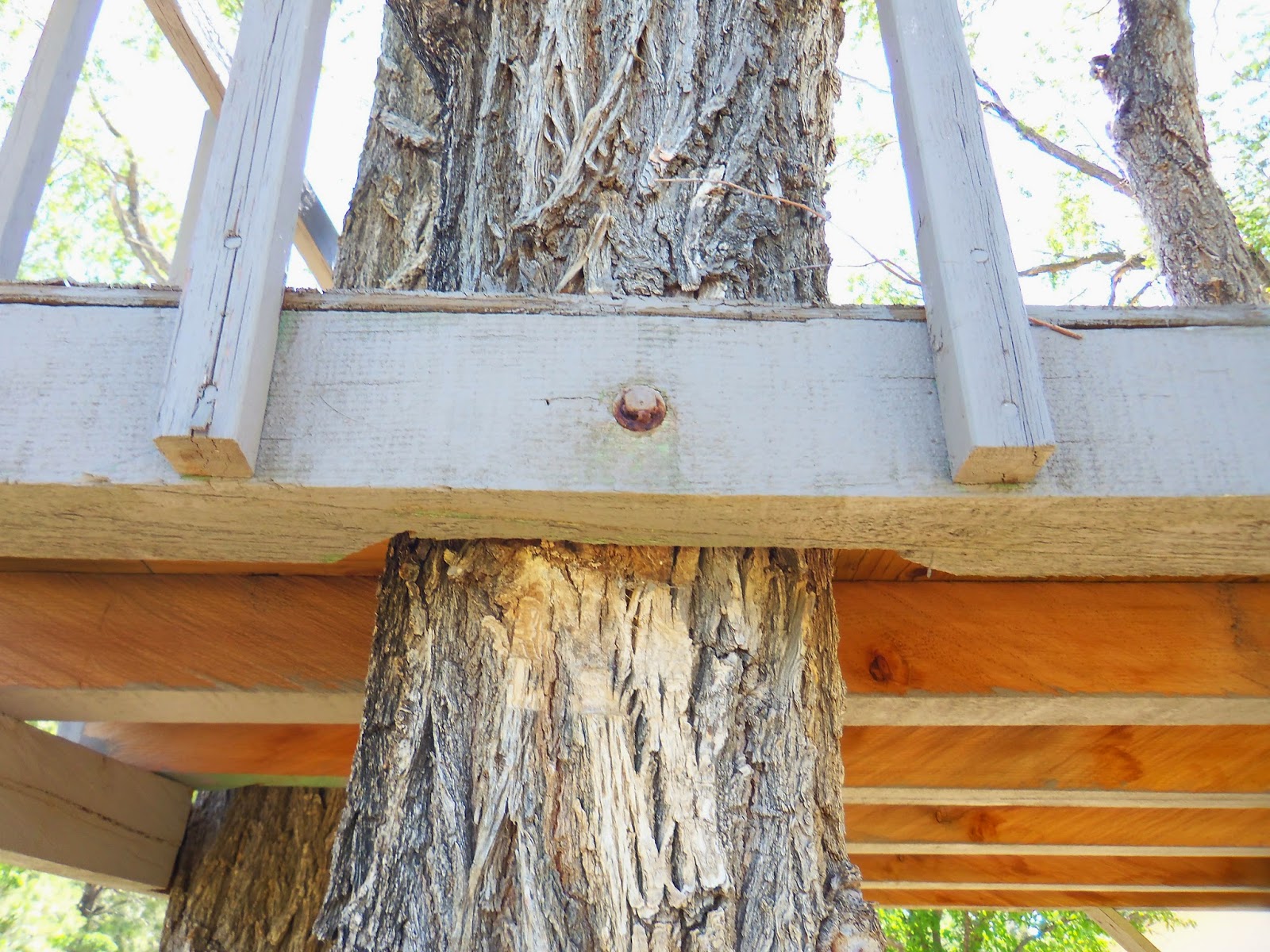 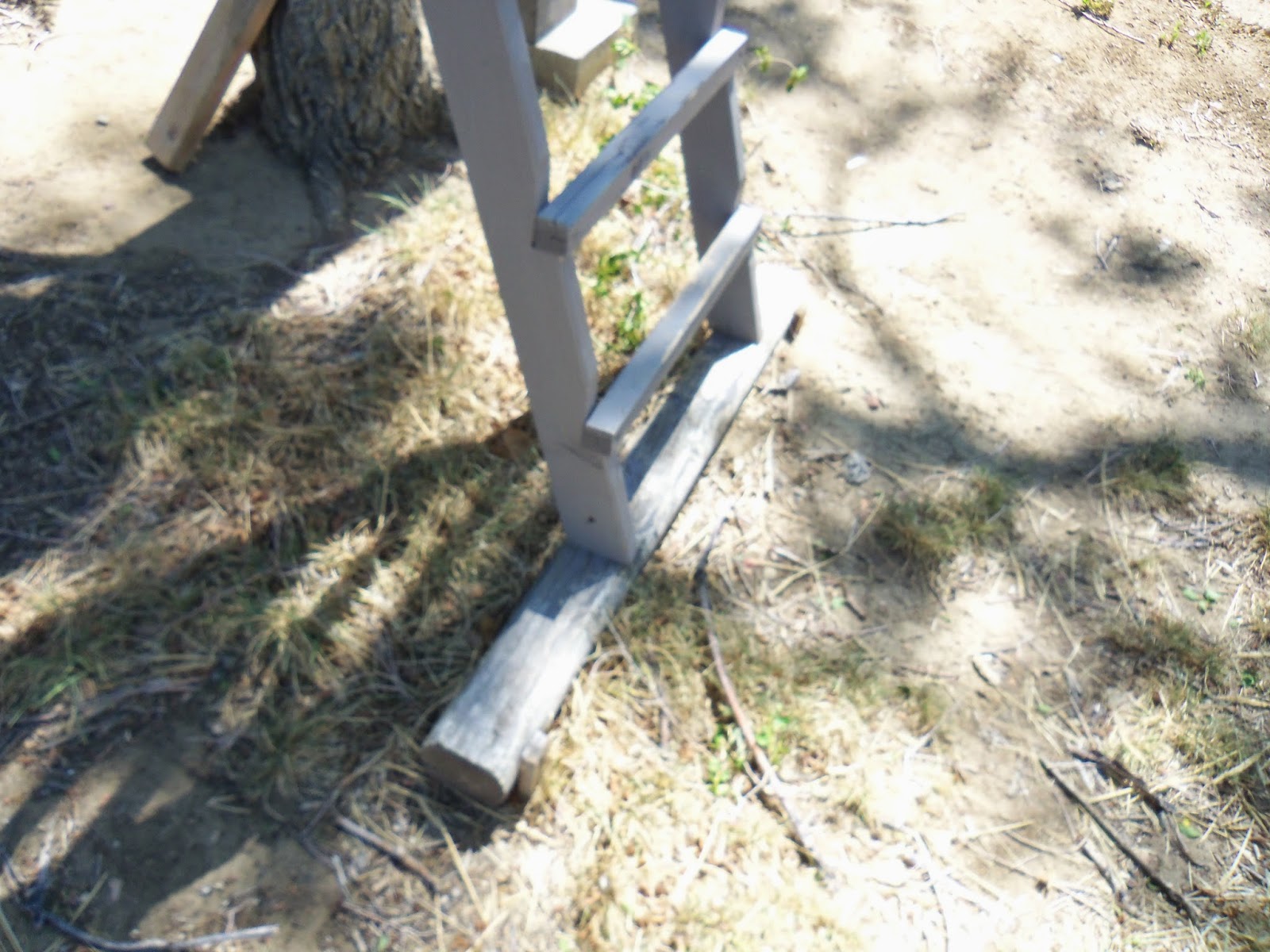 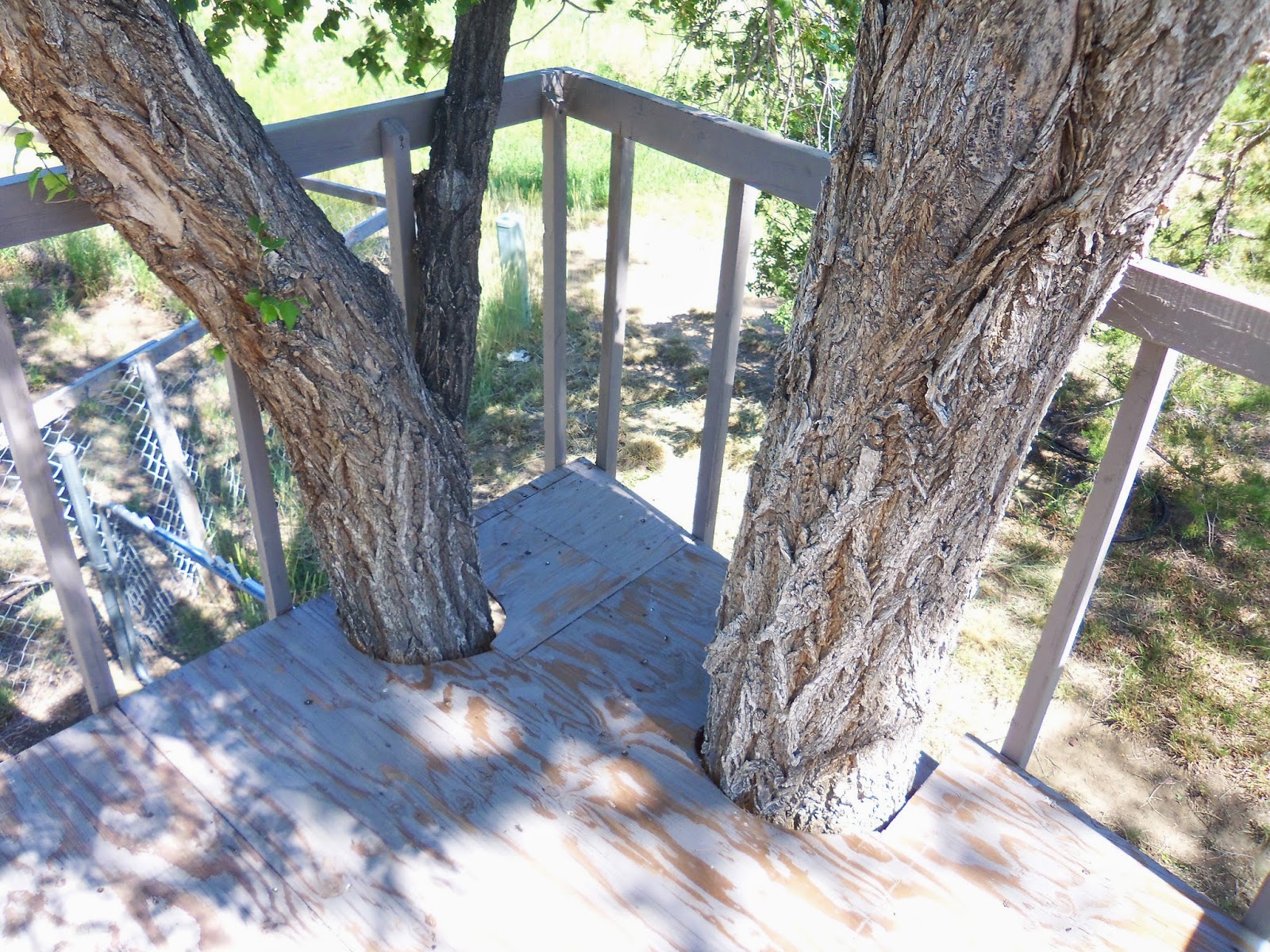 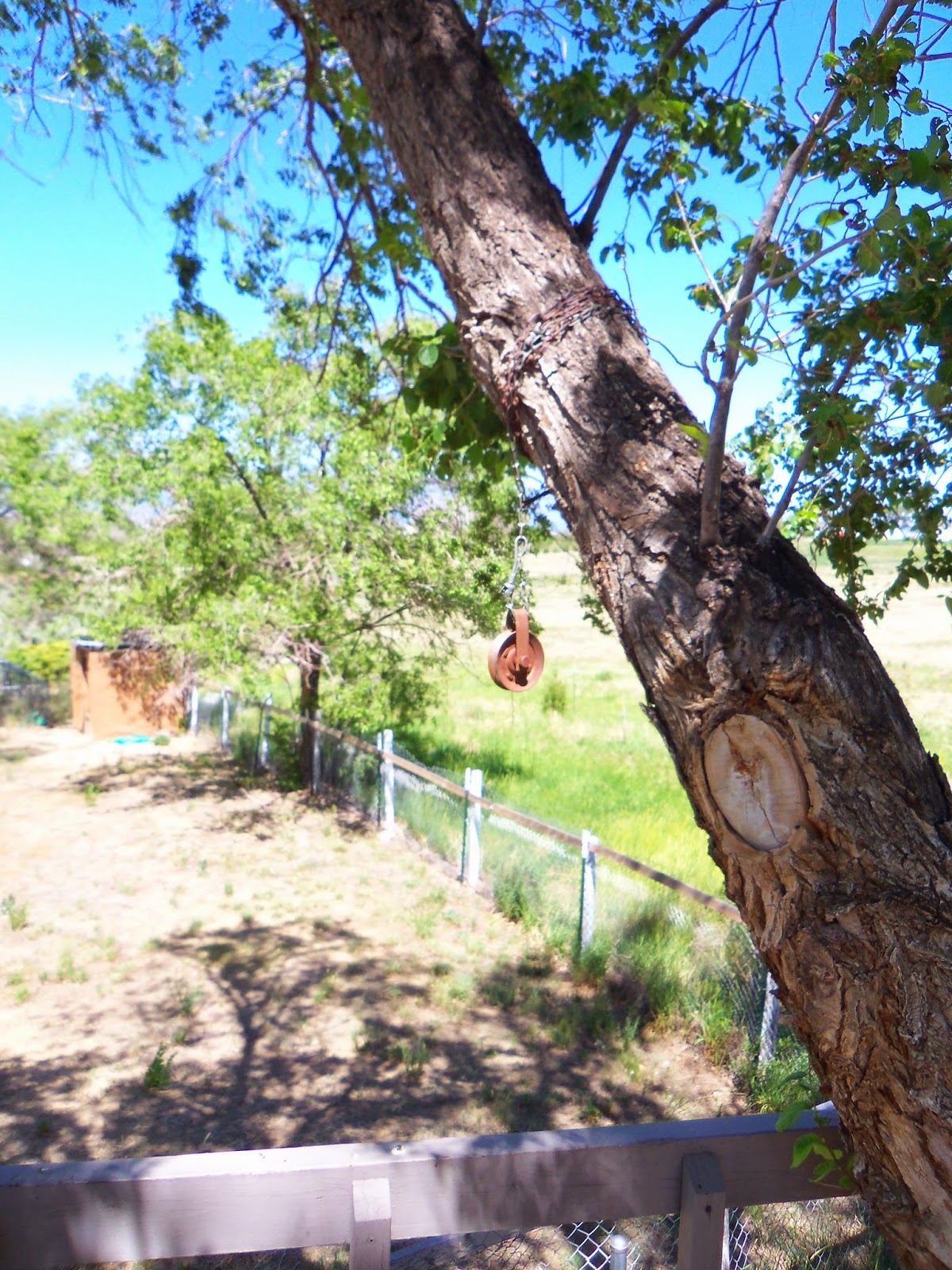 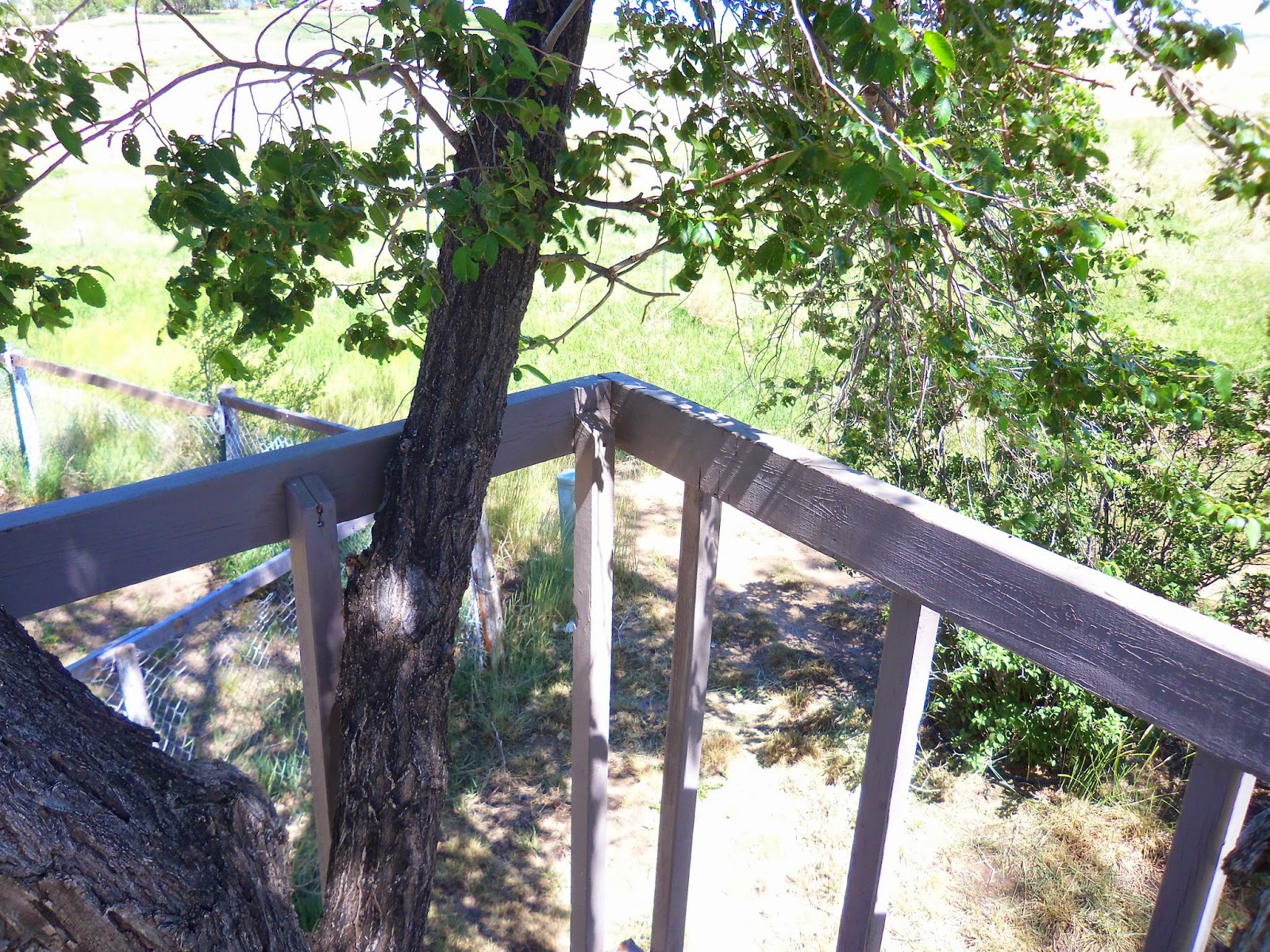